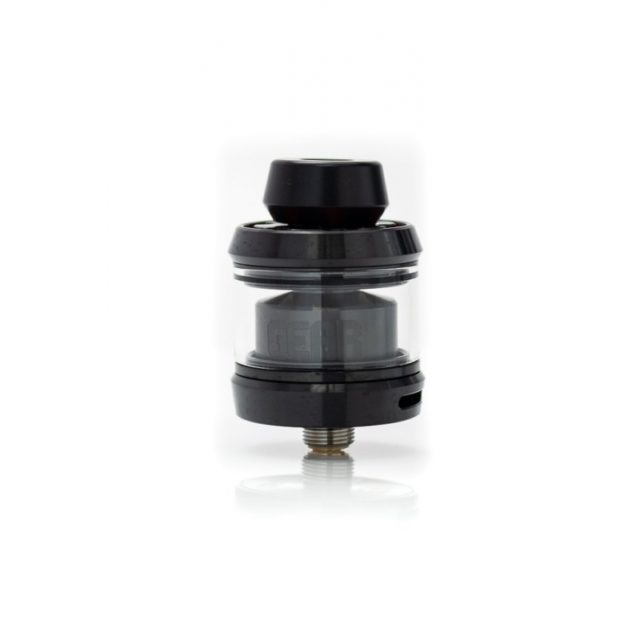 There are so many devices being released on the market that are hyped as being better than others, but we all know that this doesn’t always turn out to be the case. One of the best sub-ohm tanks for people who are looking to start tinkering with rebuildable tank atomizers is the Gear by OFRF. This single coil RTA is relatively small and is designed for 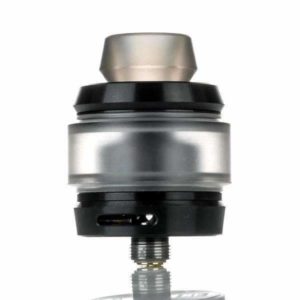 flavor chasers, but it will also impress cloud chasers.

There are many reasons why the OFRF Gear RTA is special. First, it has a wide build deck, and you can choose to fix your coil in any direction. This makes it perfect for newbies, particularly those who are still getting the hang of fixing coils on decks. Also, it comes with huge e-juice filling holes. This is a top-filling device, and it is pretty straightforward to refill. Another selling point of this device is that you can increase the tank capacity from 2.3ml to 3.5ml by changing the glass tank. I mean, what more can you ask for? You can get the OFRF Gear RTA for just $39.99 from www.wotofo.com.

Now let’s do an in-depth analysis of the Gear RTA. This device is made of 304 stainless steel. The construction is pretty solid. All the parts fit together nicely. The threadings are smooth. The short pathway that air has to travel is one of the reasons why the Gear produces rich flavor.

The OFRF Gear comes with two 510 Delrin drip tips. They are slightly different from the regular 510 Delrin drip tips that you will find on the market. The drip tips are heat resistant, so you can use them to vape for a long time without burning your lips, even when you turn up the wattage.

To refill the tank, you need to take off the top cap of the device. The juice filling holes are pretty wide, and this makes refilling easier.

At the base of the Gear, there are two 10mm by 3mm slots for airflow. You can adjust the airflow by turning the ring at the lower area of the device. The device works even if the air slots are completely shut off. There is absolutely no leakage from the tank. 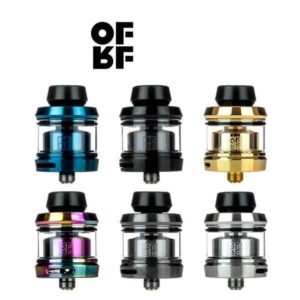 The OFRF Gear has a GTA-style, postless build deck with four flathead screws. The build deck has a PEEK insulator, so you do not have to worry about overheating.

The OFRF Gear RTA is a beautiful all-round device. It is undoubtedly worth its price tag. This is the first device from OFRF, and it shows that the company is committed to excellence. The Gear RTA has only been around for a few months, but it is already being raved about by top pundits in the vaping industry. OFRF is a brand that you can bet on. Following the success of the Gear, OFRF recently released the nexMesh Sub Ohm Tank, and it promises to be just as impressive. 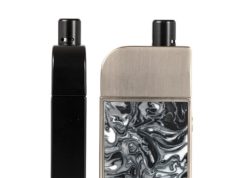 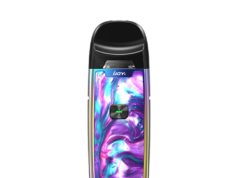 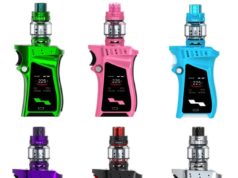 The Top 5 Best Vape Starter Kits on the Market